Innsbruck with its long traditions and location within the Alps is the best place to host a conference like the International Mountain Conference. Inspired by the surrounding mountains reaching altimeters up to 2000m and higher, fruitful discussions will be guaranteed 😉

Especially Innsbrucks academic history is a long one and dates back to 1669 when emperor Leopold, 1st established a full university with four faculties. After 350 years with ups and downs the Leopold-Franzens University of Innsbruck is the biggest academic institution in Western Austria with 16 faculties, more than 5000 employees and around 27.000 students.

View from the "Altes Rathaus" to the Innsbrucker Dom
Dnalor 01, Wikimedia Commons, CC-BY-SA 3.0 From a settlement to a capital city

Already in the Neolithic Period the region around Innsbruck was inhabited. Over time the Inn valley – especially the Innsbruck region – got more and more attractive for intermediate stops when crossing the alps as its along the track Munich – Brenner – Bozen, one of the easiest and lowest N-S Alpine passes.

Also emperors and kings loved the city as their summer resort what resulted in an increased political importance. Finally, it took hundreds of years until Innsbruck became the official capital of Tyrol in 1849. A new era of tourism

While culture and cultural institutions last quite long, mass-tourism was a new trend in the 20th century. Close ski areas, sport- and fun-parks and other touristic facilities resulted in a strong increased boom of visitors. This was also seen in a large number of newly build accommodations for these guests.

But also day tourists enjoy the flair in the city, which is quite easy reachable from the neighbouring countries via train, bus, car and also along the Inn bike track. The story will continue …

Today, Innsbruck has around 120.000 inhabitants, dozens of different leveled schools, the biggest University in Western Austria, lots of touristic hotspots and an alpine flair what is hard to find somewhere else.

Nevertheless problems of unacceptable traffic load, climate change issues and mass-tourism need to be social responsible solved whereby the output of the International Mountain Conference can contribute to. 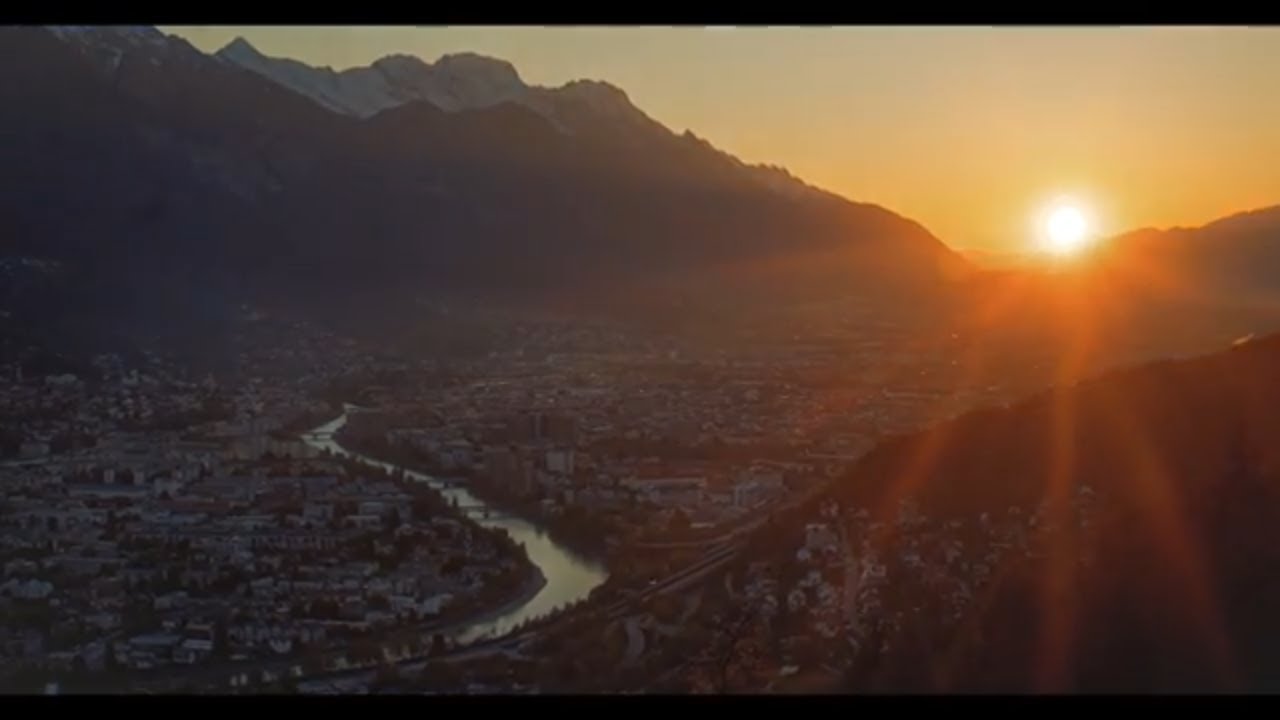 To allow this interactive element, please activate “Advertisment” cookies.
Data will be exchanged between your browser and third party service providers.
Cookie Settings Accept All
Get more infos about the host-city
External Link
X